One's credentials do not guarantee success; it's their attitude that makes or breaks a venture.

When I wanted to apply for PMP certification, I asked my boss at that time, if I should take up PMP. He said,

I didn’t take up PMP.

I’m saying, the belief that having a degree or a certificate is a sure path to success is wrong. It’s flawed. 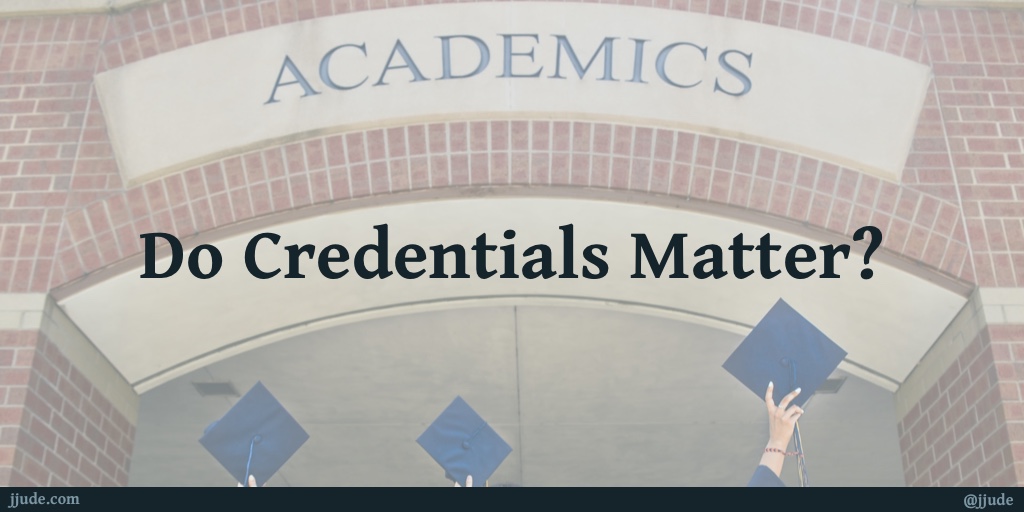 Let me narrate an incident from my life.

For one of the project that I was managing, I needed a tester. I told the HR department to send me those with certification in testing. I interviewed few sent by the HR team. They had a “certificate,” what I was looking for. But their knowledge was narrow, shallow and useless. I rejected them all.

I have seen this repeat in my career again again. I have come to realise that, one’s credentials do not guarantee success; it’s their attitude that makes or breaks a venture.