An Award To End The Year

It is always nice to get an award.

I have been an independent consultant for the past four years. I have been associated with Ministry of Corporate Affairs (MCA) all these years. Initially I was in charge of the, then, newly formed LLP act in e-governance mode. Once that was successfully implemented I continued with other engagements within the Ministry.

When I became an independent consultant, there were certain aspects of corporate life that I left behind. One of them is, getting awards.

Or I thought so.

This week, MCA21 project was awarded a webratna award and I was also one of the recipient of the award as part of the project-team.

It feels nice to be appreciated. More so when least expected. 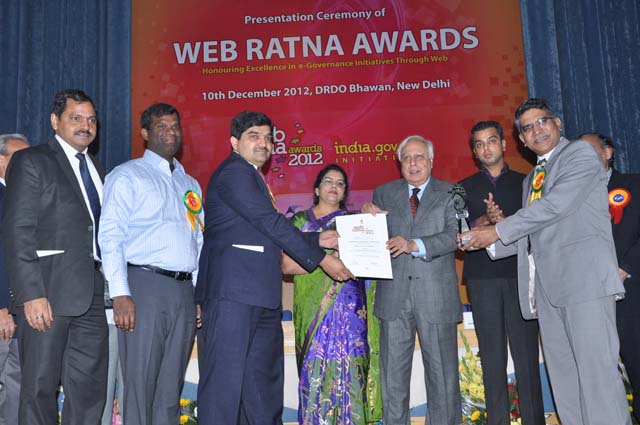 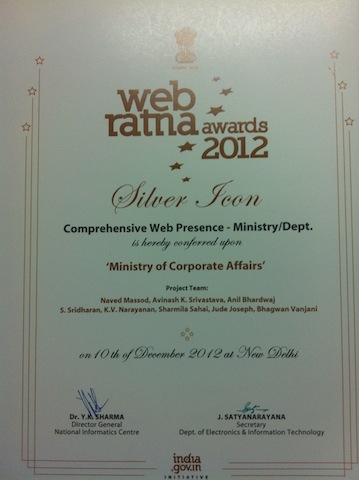 Retros of the earlier years

I’ve been publishing annual reviews almost every year. You can read them to understand the journey I’ve come through.